What is Really Considered Fast Internet? 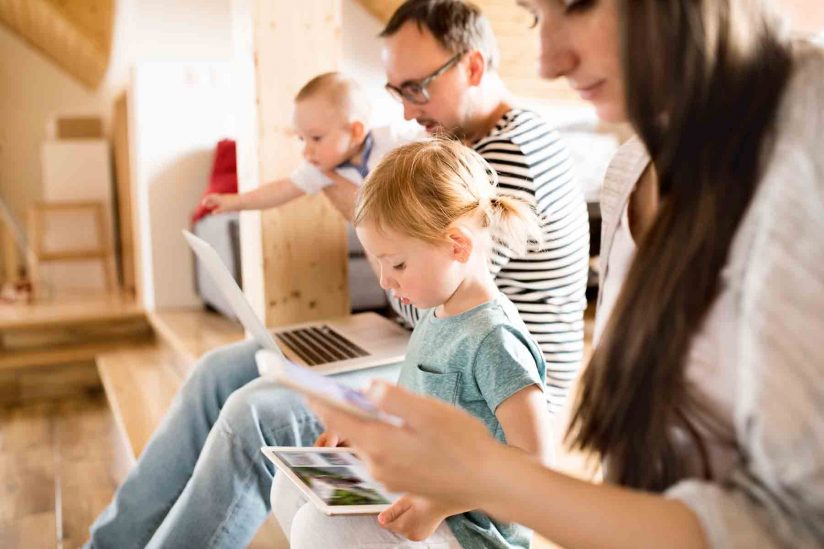 Let's keep it simple: fast internet is no longer a luxury, but rather a necessity in our life, allowing us to stay connected at home and at work.

That being said, it appears that practically every internet service provider currently promises you the fastest internet speed. So, what does it mean to be fast? When attempting to determine what constitutes a fast internet speed, the mind-boggling array of options available can make the process difficult.

What is the definition of high-speed internet?

An internet speed of more than 100 Mbps is considered fast for all practical purposes because it can manage several online activities for multiple people at the same time without a significant dip in connectivity. On the other hand, anything approaching 1,000 Mbps over a Gigabit connection is considered ultra-fast.

If you're wondering why someone would ever require a download or upload speed of 1,000 Mbps, the solution is easy. Most people do not require it, though they may not realize it. Large households, where people engage in heavy-weight online activities in addition to normal duties like working from home, virtual learning, shopping, and banking, require such fast broadband connections. Smart home gadgets, such as video cameras, motion sensors, and security alarms, are always connected.

The majority of home internet usage is focused on downloading rather than uploading. All online activities, including browsing the web and social media, streaming TV or music, online gaming, and so on, rely on download speed.

When Do Upload Speeds Matter?

In general, upload rates of 10 Mbps are considered fast since they can manage a typical internet user's uploading activities.

Which Internet Connections Are Most Likely to Be Fast?

An internet service that was great for your home last year may no longer be the best option for you now. When choosing between a variety of internet service providers, it's usually a good idea to keep an eye on the technologies that ISPs in your area are using. It's also useful to know which of these service kinds provides adequate download and upload speeds for your needs.

Cable and Fiber services are your best options for high-speed internet. Fiber optic internet is an excellent option if you're seeking speed consistency, as it has the least chance of slowing down during peak usage times. 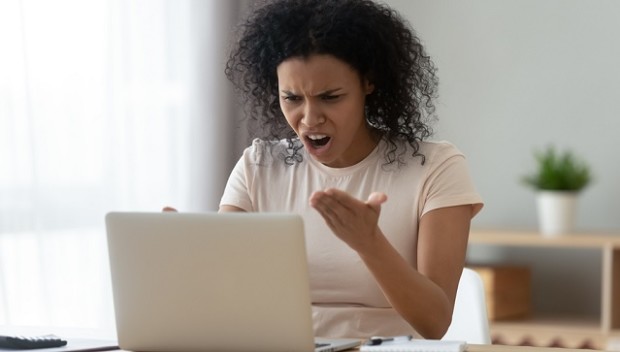 Which Internet Service Providers Have the Fastest Speeds?

This, of course, is very dependent on your precise location. This tool can help you find the greatest internet options in your area by ZIP code.

Here is a list of notable internet providers in the United States that offer the fastest internet plans.

Each of these companies has a variety of speed tiers, as well as Gigabit service. With its 2,000 Mbps fast fiber broadband option, which is offered in limited areas, Xfinity is an exception.

Do I require High-Speed Internet?

On average, an internet speed of 100-200 Mbps is adequate for a typical home of up to 6 people. Streaming videos, playing competitive games, and performing ordinary daily tasks like working from home, virtual learning, shopping, and banking are all possible. Do you think you'll be able to play Call of Duty: War Zone without any problems? That should give you a good notion of what download speeds of 100-200 Mbps are capable of.

If, on the other hand, you work from home and have a lot of online tasks and engagements? Faster speed tiers of up to 500 Mbps can be a huge plus because they will completely eliminate any connectivity concerns.

What Considered a Slow Internet Connection?

Have you ever been in a meeting when the audio is fine but the video is choppy? It occurs as a result of sluggish internet speed.

The Federal Communications Commission (FCC) considers anything less than 25 Mbps to be too slow to be classified as broadband. With rates less than 25 Mbps, you're likely to run into problems as the number of connected devices grows. Buffering while streaming video, for example, and other aggravating connectivity issues.

Do you have a slow internet connection? Take a speed test to see how fast you can go

A speed test is one of the most effective techniques to determine if your internet connection is slow or fast. Checking your internet speed takes less than 10 seconds. The test will provide you with information on your upload and download speeds, as well as jitter and ping values.

So there you have it!

Fast internet is fantastic, but paying for faster connections than you'll ever need will have little impact on your online experience. As a result, we recommend that you choose an internet provider and package that properly matches your maximum internet speed requirements. Additionally, you will avoid spending extra money on the speed that you will not utilize.