DISH has launched a webpage for its wireless 5G service 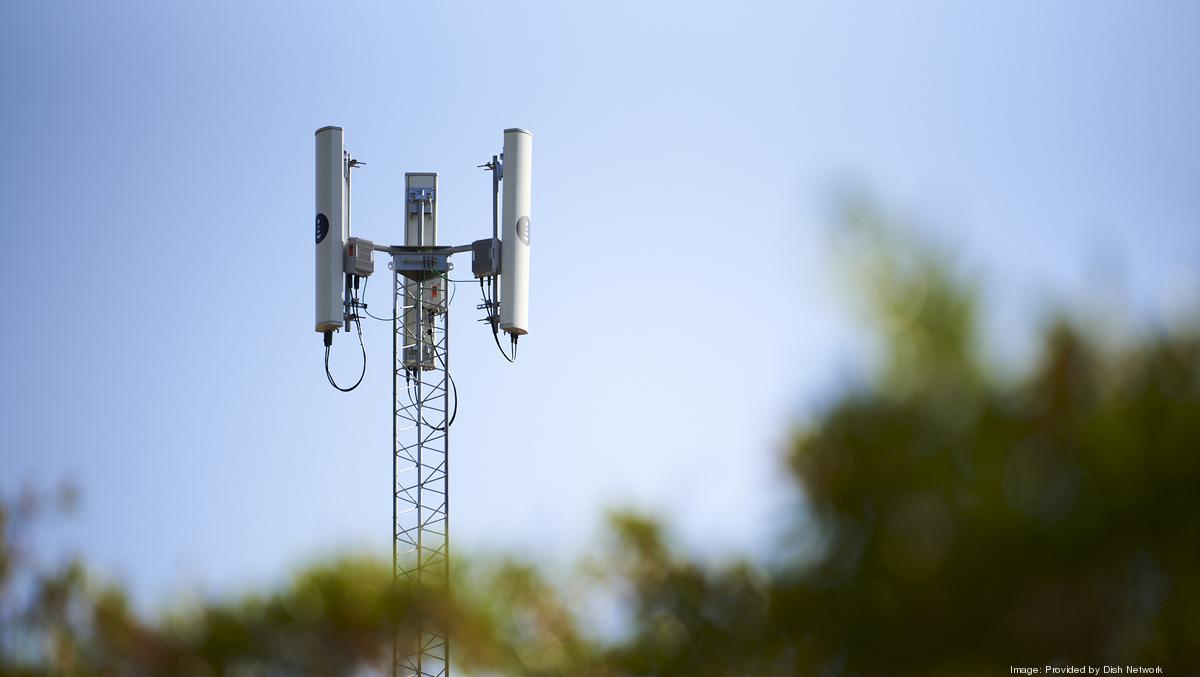 By the end of this summer, the firm plans to open its first site in Las Vegas. By June 2023, Dish intends to have covered 70% of the United States' population.

DISH is enrolling consumers in its new 5G wireless network, but there is no guarantee that it will be available across the country when it is completed.

Customers who are interested in receiving updates about when Dish will be serviceable in their region can join up for Dish's newsletter. Customers can use Dish's new Project Genesis website to provide their email, ZIP code, and phone number (optional). Simply go to the website page and click the "request access" option.

Dish is able to deliver 4G and 5G services by working with other cellular carriers as it develops its own 5G network. For example, Dish and AT&T inked an agreement on July 19, 2021, allowing Dish to use AT&T's 4G and 5G networks.

Dish will spend $5 billion on the arrangement, which will last ten years. AT&T will also be able to use some of Dish's wireless spectrum, which is the radio waves needed to run a mobile network, under the terms of the agreement. For a limited period, any of Dish's wireless spectrum that is deployed will be available for usage by Dish customers and AT&T users via the AT&T network.

Also, Read: Disadvantages of 5G Network That You Might Still Not Know

All of the Dish's mobile brands will be able to function on AT&T's network. Boost Mobile, Ting, and Republic Wireless are among the mobile companies available, but any new Dish brands could be added as well.

Despite the fact that AT&T will be a key partner in helping Dish bring 5G to its users, the arrangement between the two companies is not exclusive. As a result, Dish will be allowed to continue using their existing network service agreement to access T-5G Mobile's network. T-Mobile is currently expanding 5G home internet in addition to 5G wireless. The arrangement between Dish and T-Mobile is for seven years, giving Dish plenty of time to build out its own 5G network across the country.

Dish will become the country's fourth wireless carrier once it is able to roll out its 5G network. Previously, there were four wireless carriers (AT&T, Verizon, T-Mobile, and Sprint), but that number was reduced to three when T-Mobile acquired Sprint in 2020.

T-Mobile and Sprint were only able to join forces because Dish agreed to become another wireless carrier in the future. However, when and to what extent Dish becomes a serious rival against AT&T, Verizon, and T-Mobile remains to be seen.