Understanding Digital Divide and how is it impacting the internet 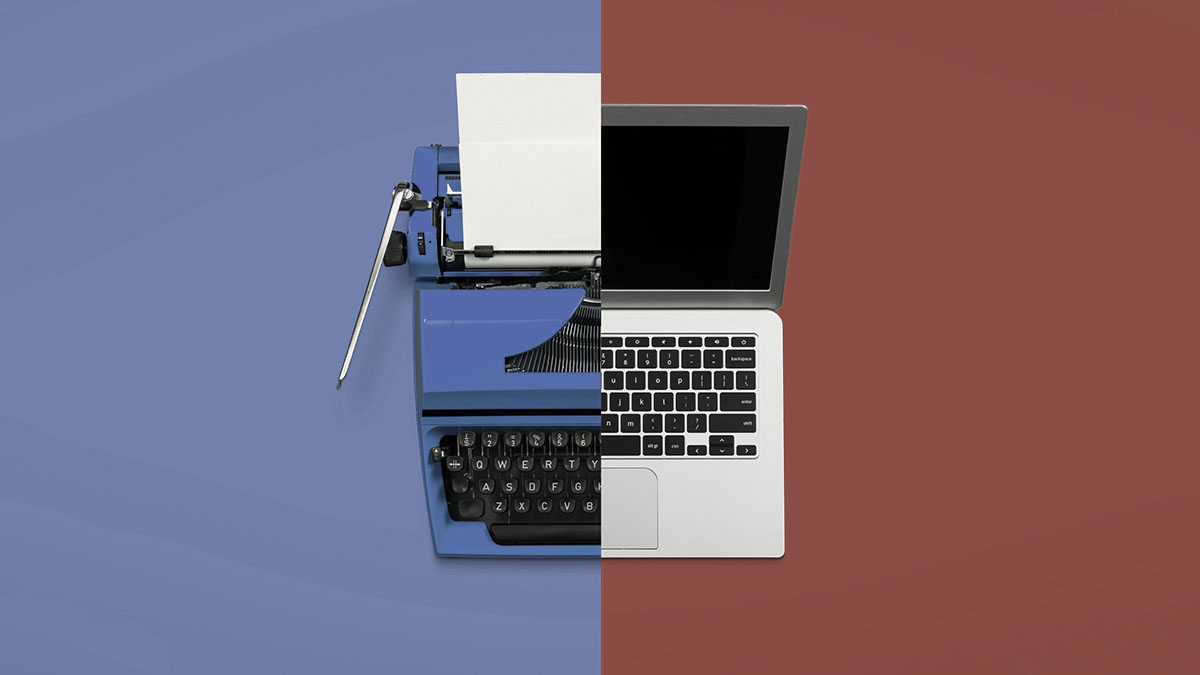 Millions of Americans still can not access the internet at a time when connectivity is increasingly critical. A year after COVID-19 forced the nation to function digitally, the digital divide, the division between individuals who have access to computers and high-speed internet and those who do not, is still blocking millions of Americans from working and studying at home.

Digital Divide: So why does it matter?

Over half of Americans said the internet was important to them during the COVID-19 outbreak, according to the Pew Research Center.

As more important programs, including vaccination schedules, unemployment insurance applications, and medical appointments, become primarily internet-based, the effects of the digital divide will only continue to worsen.

In 2020, the Federal Communications Commission (FCC) announced a lack of access to any broadband network for 19 million Americans. Experts, however, feel that this amount has been significantly undercounted by the FCC. It is estimated that, with 157.3 million Americans lacking high-speed connectivity, 42 million Americans currently lack internet access.

Therefore, the digital divide has detrimental consequences both on adults and on students. The distance prevents millions of adults from being able to engage in the economy properly and millions of kids from having the educational opportunities to which they are entitled.

What is the factor that contributes to the digital divide?

Owing to two problems: accessibility and affordability, the digital divide persists. For this reason, the main demographics of individuals who lack internet access are rural residents and low-income households.

The average low-income household can afford to pay $10/mo, research has estimated. For service on the internet. The average internet service rate in the U.S., however, is over $60/mo. This is a big challenge that the FCC is trying to resolve with Congress and state agencies.

There are options, including income-based government and provider services, for low-income households to access broadband service.

Since the extension of rural broadband is a costly and long phase, the digital divide between rural and urban residents is especially difficult to overcome. The federal government has spent billions of dollars on improving rural broadband coverage in the past five years. However, amid these investments, nearly 14.5 million rural residents still lack broadband access in America. That is nearly a fifth of the rural population of America.

25 Mbps download speeds and 3 Mbps upload speeds are the FCC's standard for high-speed Internet or internet for business. However, according to the FCC, more than 90 percent of Americans with internet access have download rates of at least 100 Mbps.

Actually, as high as 250 Mbps is earned by 85% of Americans. As a result, the FCC's multi-billion dollar investment in broadband expansion for rural and low-income families would still result in a major gap in internet speeds as there is a significant disparity between 25 Mbps, 100 Mbps, and 250 Mbps.

What they are doing to solve the digital divide?

While the majority of Americans agree that internet access was necessary in the midst of the pandemic, most (62%) do not believe it is the duty of the government to ensure accessibility for everyone. Nevertheless, in December 2020, the government included $7 billion in the coronavirus relief package to help facilitate broadband connectivity. Of this $7 billion, $300 million will go toward improving rural broadband, and $3.2 billion will help subsidize low-income families' broadband internet costs.

Some of the major FCC initiatives to help close the digital divide include providing funds during the pandemic to encourage remote learning, developing the Digital Opportunity Data Collection to enhance mapping of broadband connectivity and better identify internet coverage gaps across the country, and spending more than $9 billion over the next decade to improve access to rural broadband.

TVWS is the unused frequency of broadcasting between television networks, and since cheap internet is easier to install than conventional fiber internet, it can help provide rural fixed broadband connectivity. In providing rural mobile broadband connectivity, Automated Aerostat Super Towers are a better alternative to cell towers since they can reach a much wider area.

Have the Digital News Subscriptions Lost Their Mind?

What is Net Neutrality?