Is it possible that 4K streaming content and games will easily deplete your data allowance? 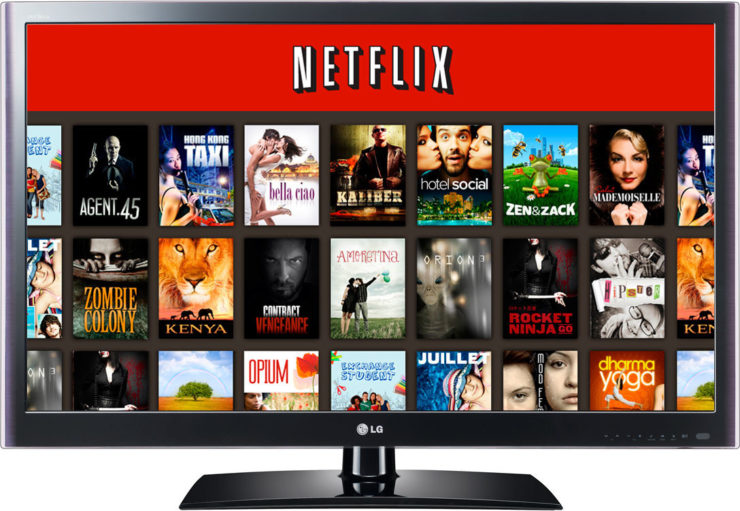 For many years, 4K TVs have dominated TV chat, from Black Friday sales to consumer electronics conventions. However, seeking 4K streaming content for those new TVs has been a frustrating scavenger hunt until recently.

All is starting to shift.

Google's Stadia streaming service, the first cloud-based 4K gaming platform to feature game streaming in 4K resolution with HDR and 5.1 surround sound, will be available in November. It's a game-changer in every sense of the word.

However, all of the beefed-up technology necessitates a beefed-up internet connection as well. To take advantage of Stadia's 4K video quality, you'll need not only higher speeds but also more generous data limits.

Is your connection fast enough?

To get the most out of Stadia's 4K gaming, Google recommends a minimum of 10 Mbps and a maximum of 35 Mbps. You'll need at least 35 Mbps to take advantage of Stadia's 4K resolution, 60 frames per second frame rate, and 5.1 surround sound.

Keep in mind that for most families, that amount would need to be much higher. 35 Mbps assumes that gaming is the only thing concurrently using your internet connection. If you're watching Netflix, scrolling through Twitter, or listening to music on several devices at the same time, the number might be much higher.

As of September 2019, the average fixed broadband speed in the United States was 120 Mbps download and 47 Mbps upload, more than four times the global average, according to Speedtest.net.

Is your data enough data for 4k gaming?

Even if you meet Stadia's 4K game streaming speed specifications, the data limits can be a more difficult challenge.

Some internet providers impose monthly caps on how much data you can use, and with 4K streaming's massive data consumption, you can reach that limit sooner than you think. Many of the more common providers, such as Spectrum and Verizon, do, however, provide unlimited data for all of their plans.

Most companies sell a variety of data plans, with varying fees if you go over the data cap. The following is a breakdown of how each major provider handles data usage:

So, how easily can 4K gaming put you over your data cap? Let's take a look at three data-cap-enforced plans to see how much 4K gaming you can fit into them.

It won't take long to hit the data caps on some low-cap plans, such as Suddenlink's Internet 100. Gamers spend an average of a little more than seven hours per week, or more than 30 hours a month, playing video games. Overage charges on Suddenlink's 250 GB plan will amount to about $69 a month.

Keep in mind that this is a fairly uncommon occurrence. Most data limits are far higher, if not unlimited, than 250 GB. However, it ignores the fact that, in addition to 4K game streaming, other devices can consume data during the month.

You can also save a lot of data by streaming in a resolution lower than 4K. The following is how it works:

Netflix and Amazon Prime Video are currently the two most popular streaming platforms that offer 4K content. For various resolutions, each of them recommends slightly different internet speeds.

Although 25 Mbps might be slightly more than you need for 4K streaming, Netflix most likely includes a buffer for other internet-connected devices. Let's see how long it will take to reach different data caps using that figure.

Even if you only have a 250 GB data plan, you'd be able to watch Avengers: Endgame in 4K more than seven times per month with that. Keep in mind, though, that this does not account for any of the other ways your data is used.

Many broadband plans in the United States now provide speeds that are capable of 4K streaming with no data limits. If you're thinking about signing up for Google Stadia but are already on a data-capped plan, now could be a good time to move. With most providers costing about $10 per 50 GB of data used over your limit, it's probably worth it to spend a little money up front before diving into 4K gaming.