Apple Siri VS Amazon Alexa: Which Smart Assistant Is Best? 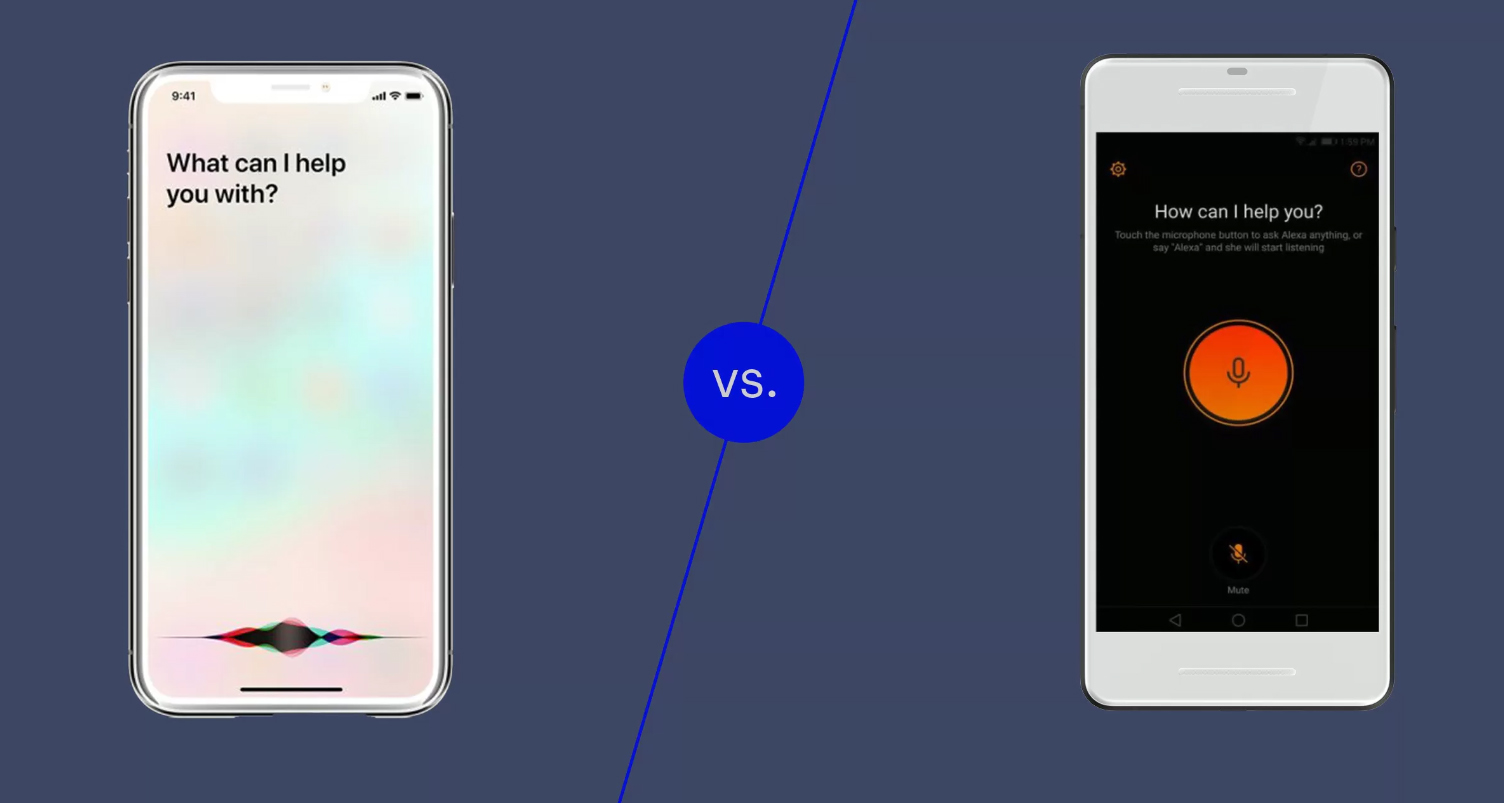 The battle for best AI assistant is still raging up to this day even though both Siri and Alexa have been released for many years. With the constant update and system upgrade the things that a smart digital assistant can do are expanding. It is a great tool on their respective platform and a big boost in enhancing your smart home and daily life. Due to that fact, you cannot really go wrong with either of them. Even though they are quite different in terms of approach.

Siri is specifically for Apple owners only, which means without Apple hardware you won't get to use it and take advantage of it. However, Alexa is a bit more common because Amazon is offering a lot of its smart products at a low price to encourage more users. Eventually, they both enhance our lives even when you find yourself asking "Who is better: Siri or Alexa?"

Which is better, Siri or Alexa?

Siri and Alexa are both amazing smart assistants. Whether it's telling the machine to switch your lights on, look up your next appointment, or simply translating any measurements for you hands-free, they both offer plenty of support during the day. If you can only have one intelligent assistant, it doesn't matter which one you choose, to some degree. Both of them are solidly accurate, and if you don't know anything else you will be satisfied with any of them.

That being said, Alexa is slightly more realistic than Siri. Often it's not always as intuitive to use and is a little finicky about how you word stuff, but it's generally much cheaper to get involved with doesn't entail being part of the Apple community and has more robust support for music streaming. Is Alexa superior to Siri? It's hard to say yes to this confidently, but investing in it is definitely cheaper. Siri, however, has the advantage of improved protection and encryption.

Siri is only available for iPhones, iPads, HomePods, and so on through Apple products. With Apple CarPlay supporting Siri, the number of Apple devices is steadily rising, but compared to Alexa, which is on many different devices such as the Amazon Echo and Fire TV streaming stick, it can be a bit small, and it does not just stop at Amazon devices with comprehensive support, which means that many speakers are efficiently transformed into smart speakers.

Although you might have an Apple computer or two at home, you're likely to have many more Alexa-supporting devices, providing that you've recently purchased them, that is.

Siri Is Smarter and Funnier

Alexa and Siri are both doing a pretty good job of answering all your questions. You can ask any of them to convert you to measurement, to tell you the weather for the next day, and to add them to your family calendar so that they keep you aware of upcoming events.

They respond a little differently, though. If you're talking casually or quickly, Siri is typically great at understanding you, while Alexa needs more detailed sentences so that it completely understands what you say. Even if you feel like asking anything frivolous, Siri has a better sense of humor, always giving silly, lighthearted responses to things.

Predictably, Alexa is much better at helping you shop, considering its Amazon origins. There is a shopping list feature and you can order products conveniently from Alexa, of course, providing you don't mind using Amazon. Thanks to its Skills section, where you add additional services, it also seems a little easier to introduce new stuff, such as support for new hardware or online services.

Siri for the WIN!

With iPhones in mind, Siri was created. Before being a built-in feature on all Apple devices, it began life as a standalone app. That shows when it's used by you. Using it on your phone is much more convenient than Alexa, which allows you to install a separate app.

Siri is so well integrated into your iPhone that it feels easy to use, although to fully understand Alexa requires a bit of practice and poking through the software. In particular, setting up smart home routines with Alexa can be fiddly and take a little time to master.